Hi fellow sailors. With the 1st of October 2021 approaching, it is time to re-validate your AMS/S...

Annual Keelboat Weighing Day – AMS, ORCc and IRC   Due to state govt. restrictions the we...

Annual Keelboat Weighing Day – AMS, ORCc and IRC   At last we are emerging from the pande... 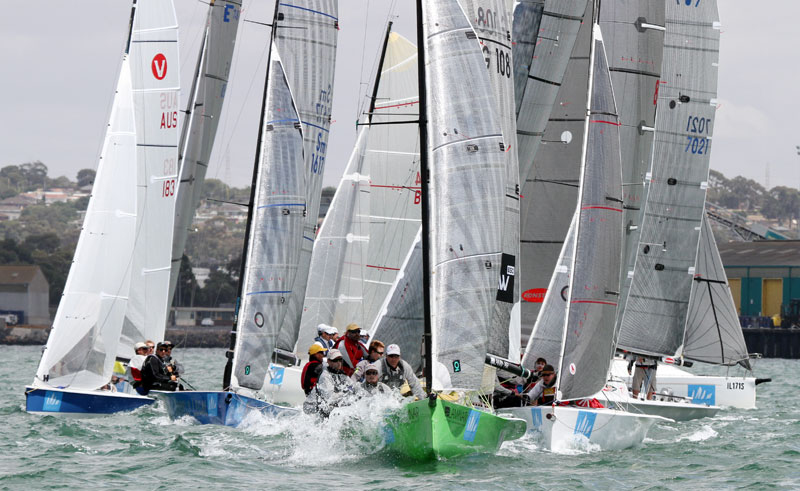 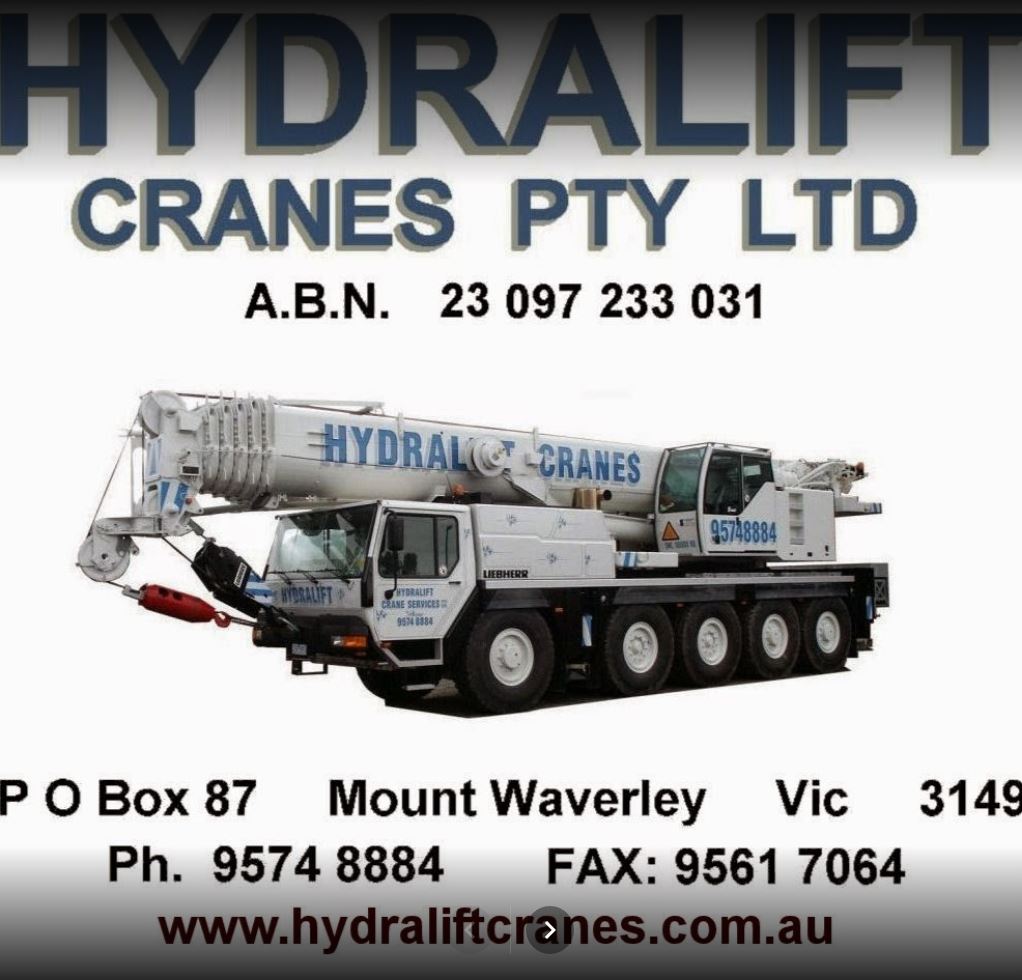